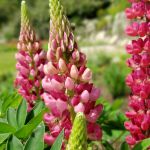 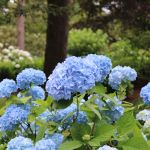 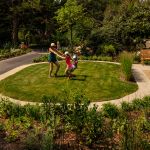 Within the gardens is an impressive collection of rhododendrons, which were hybridized by the internationally-known Charles Owen Dexter. Each spring when the rhododendrons bloom at Heritage, new Dexter cultivars are evaluated annually and some are named.

Read more about Dexter and the rhododendrons at Heritage Museums & Gardens below, or visit our About Rhododendrons page for more information on growing and caring for rhododendrons. 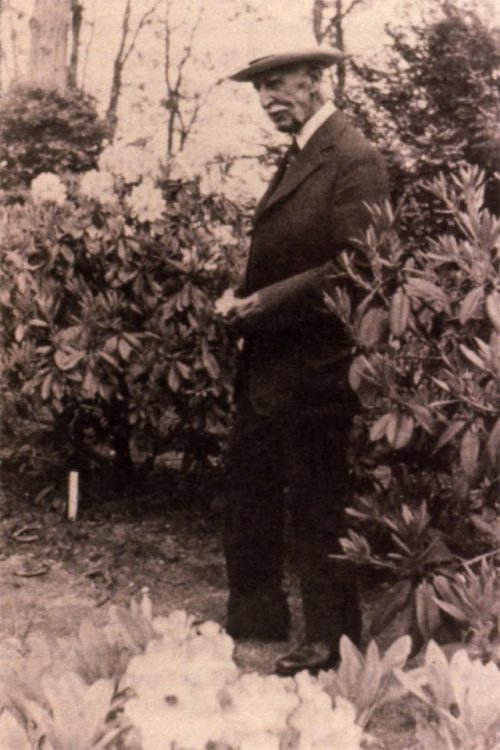 With his uncle and cousin, established the Beacon Manufacturing Company, which became one of the largest manufacturers of cotton blankets in the United States.

Dexter bought the Heritage property, then known as Shawme Farm, in 1921 and began spending summers with his wife at Shawme Farm. Worked with Paul Frost, a well-known landscape architect from Cambridge, to turn the wooded Shawme Farm into a country estate and to assist in his hybridizing working. Started hybridizing rhododendrons in 1921 and worked for the next 22 years (1921-1943) on these plants in his garden. He started with vegetables and expanding his interest to rhododendrons. Dexter was friends with Charles S. Sargent, then Director of the Arnold Arboretum of Harvard University, as well as Ernest Wilson, the famous plant collector (also of Arnold Arboretum). Many of the trees and shrubs on the property are most likely plants from these two gentlemen and from the landscape architect Paul Frost.

To develop his rhododendrons, Dexter collected plants from around the world, attempting to take the best characteristics from each plant and combine them into new cultivars. Records indicated he used in his crosses:

Dexter’s breeding goals were hardiness, clear bright colors, fragrance and big blossoms. His plants are typically hardy to -10 but flower buds are hardy to about 5 degrees above. At the height of his hybridizing, Dexter created over 10,000 rhododendron seedlings a year.

In the years 1945-1953, a rhododendron study group led by John Wister, then Director of the Scott Horticultural Foundation of Swarthmore College, Swarthmore, PA, began the search for plants that had left the former Dexter Estate. Over those years this group studied and collected plants from Longwood Gardens, the U.S. National Arboretum, Winterthur, John J. Tyler Arboretum, Morris Arboretum and Planting Fields Arboretum, as well as several other estates and gardens. The plants were propagated and eventually (1970-1972) brought to Heritage Museums & Gardens where they were evaluated and a selection of Dexter’s cultivars were named.

Heritage’s most notable rhododendrons include: 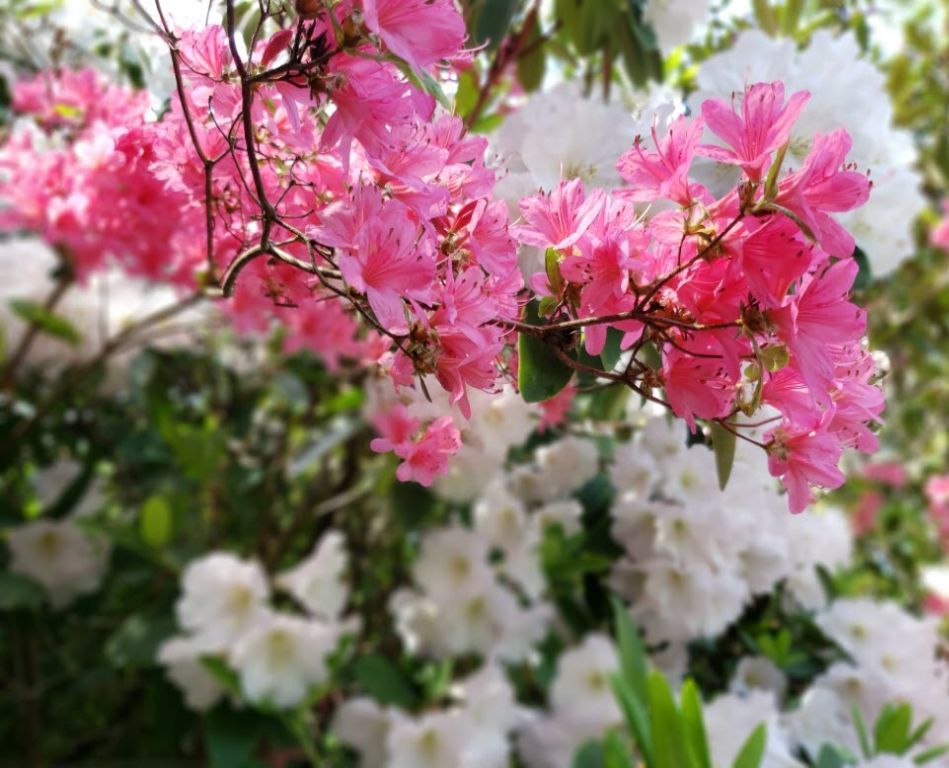 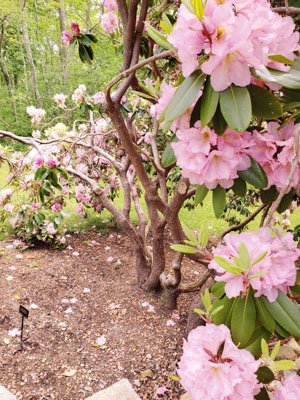 Our beautiful elderberry in the herb garden. Sambucus canadensis or American Elderberry is a shrub that can grow to 12 feet, flowering in the summer and producing an abundance of fruits in early fall. The shrub [...]

The Trouble with Tomatoes

Down To Earth by Les Lutz What a learning experience this summer has been. Along with many of my friends, I decided to grow vegetables this summer. The most rewarding, and the most [...]

Composition of the Garden: Line, Form, Texture, Color & Mass September 4, 2020 For some reason, vegetable plants have been relegated to the back of the garden. Many of us consider them to [...]