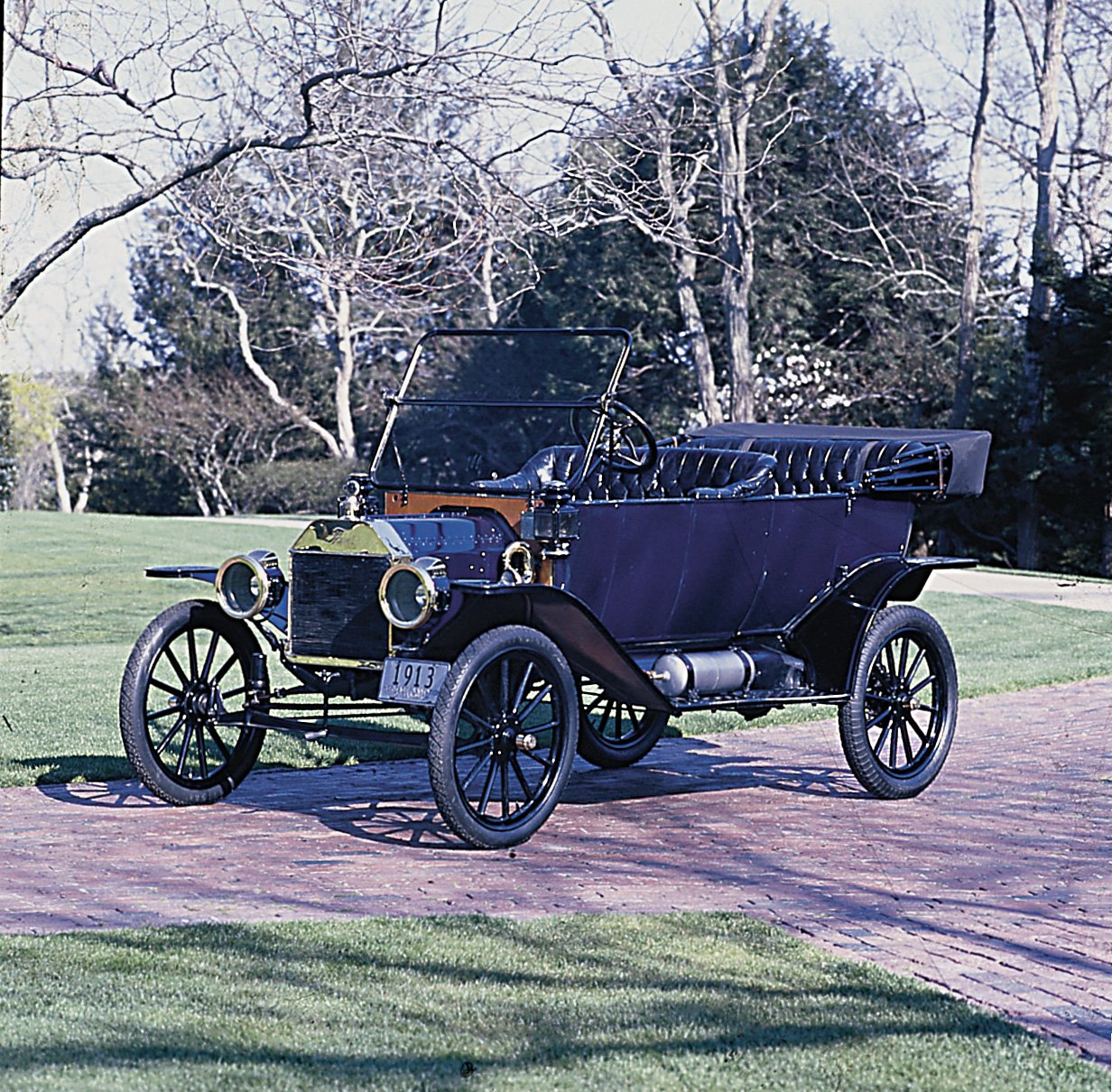 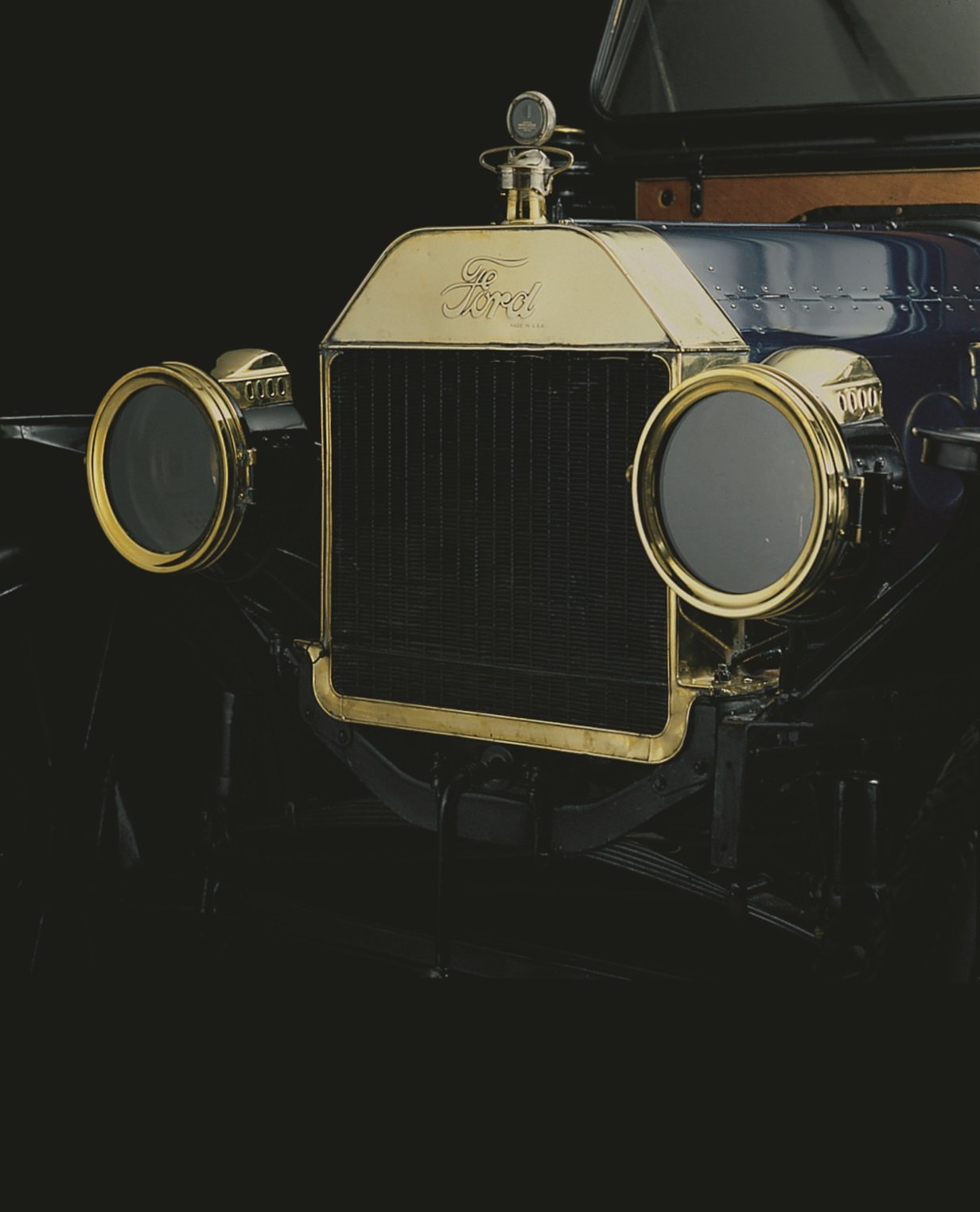 After Henry Ford developed earlier Models R and S, he decided to design a new car. In a secluded room in the Ford factory, Ford and his engineers designed the Model T. He made sure the new car was easy to drive, simple to maintain, rugged enough to traverse rough roads, and inexpensive for most families to afford.

The Model T originally came in several colors including red, green, blue, and gray. By 1914, demand was so high that Ford decided to offer it only in one color since the black soy-based paint dried the fastest. This improved efficiency and got cars on the way to customers fast. 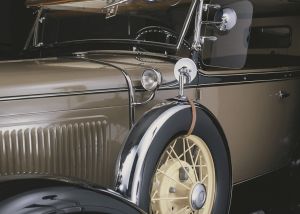 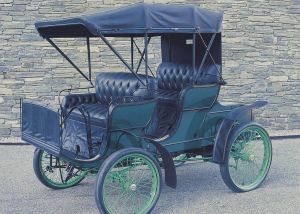 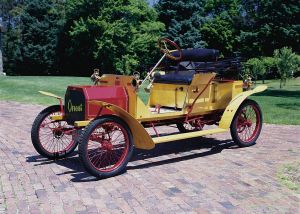 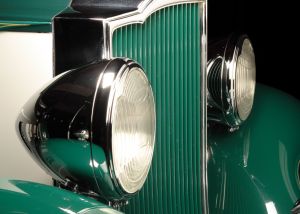