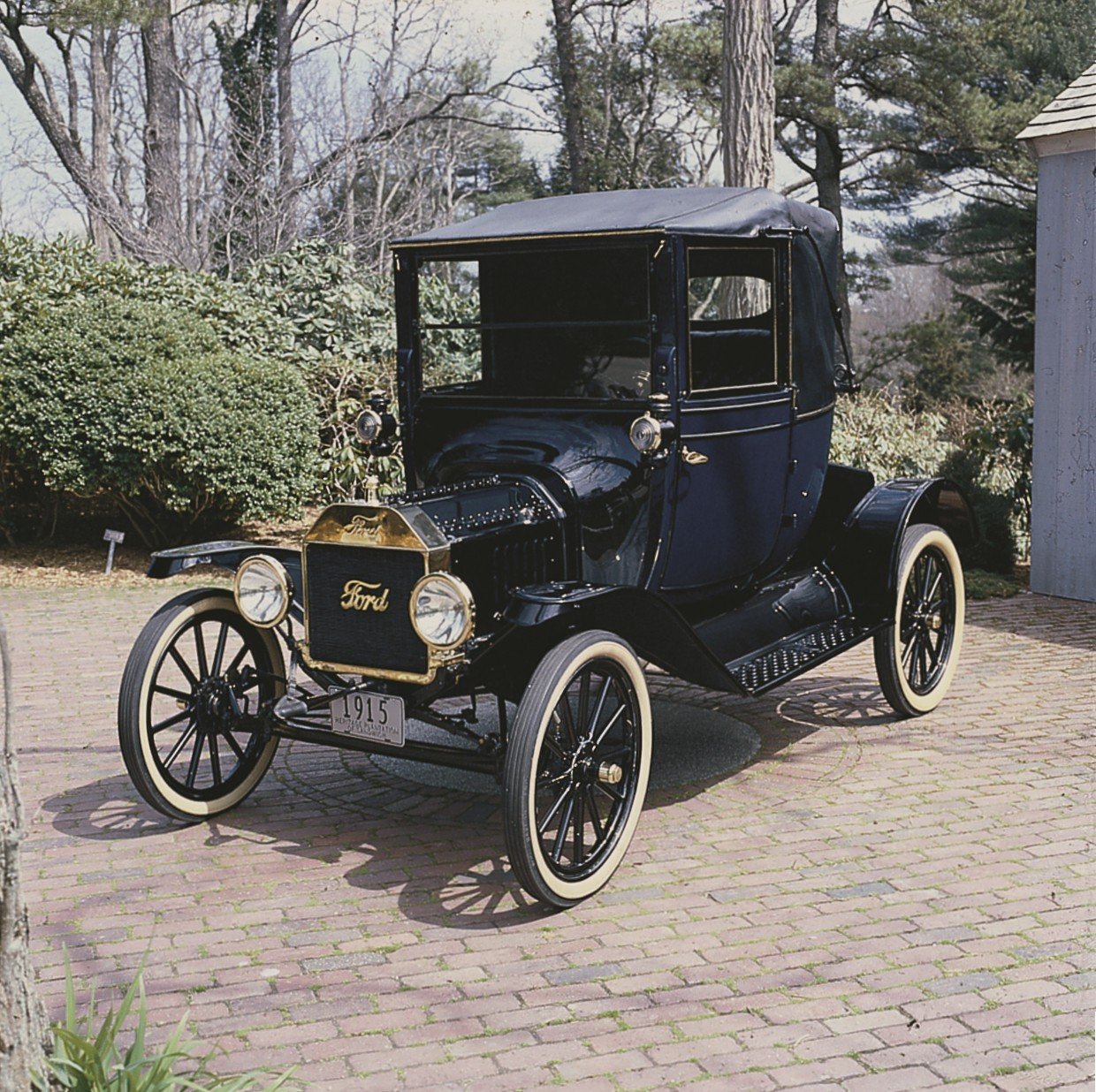 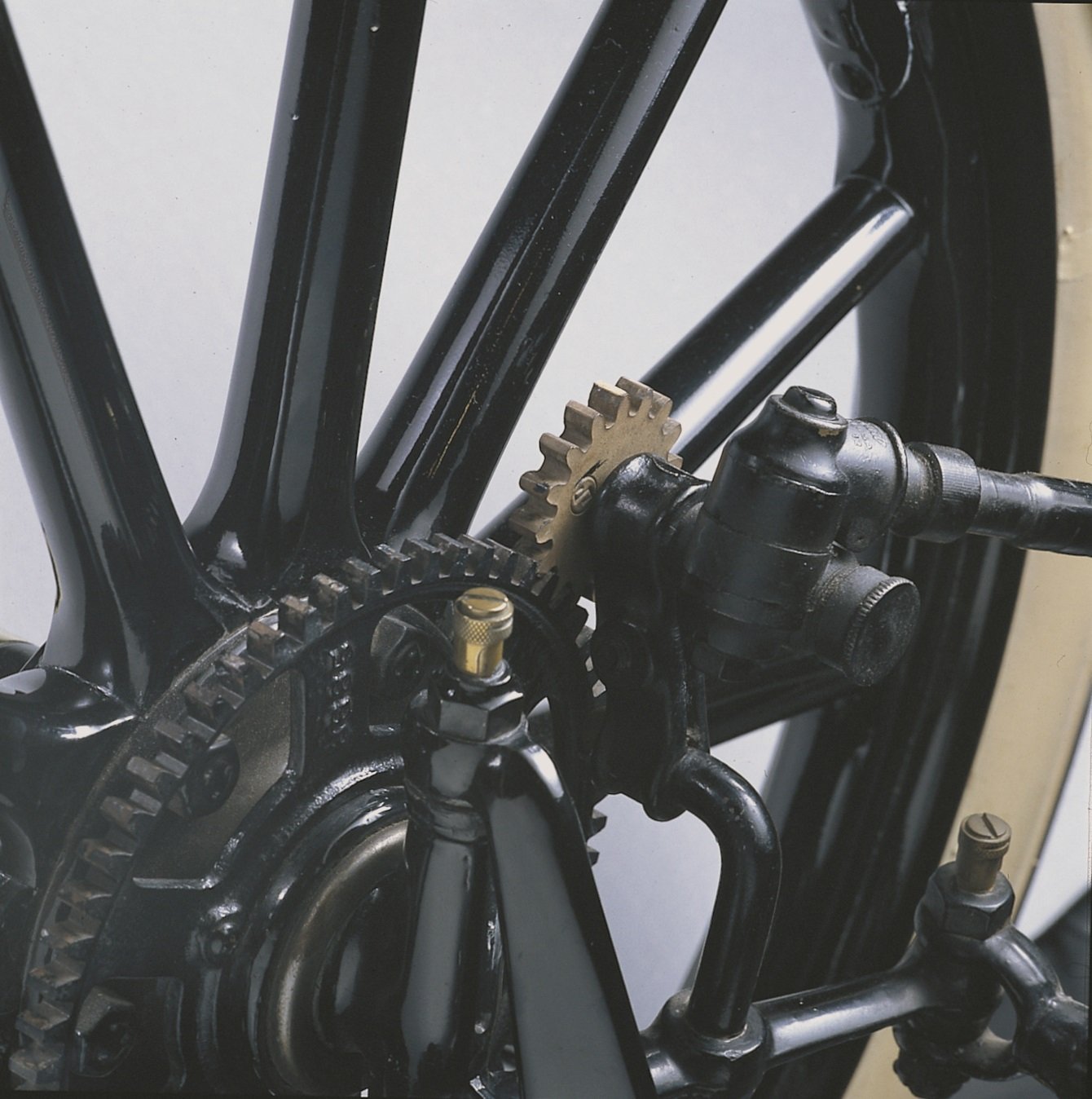 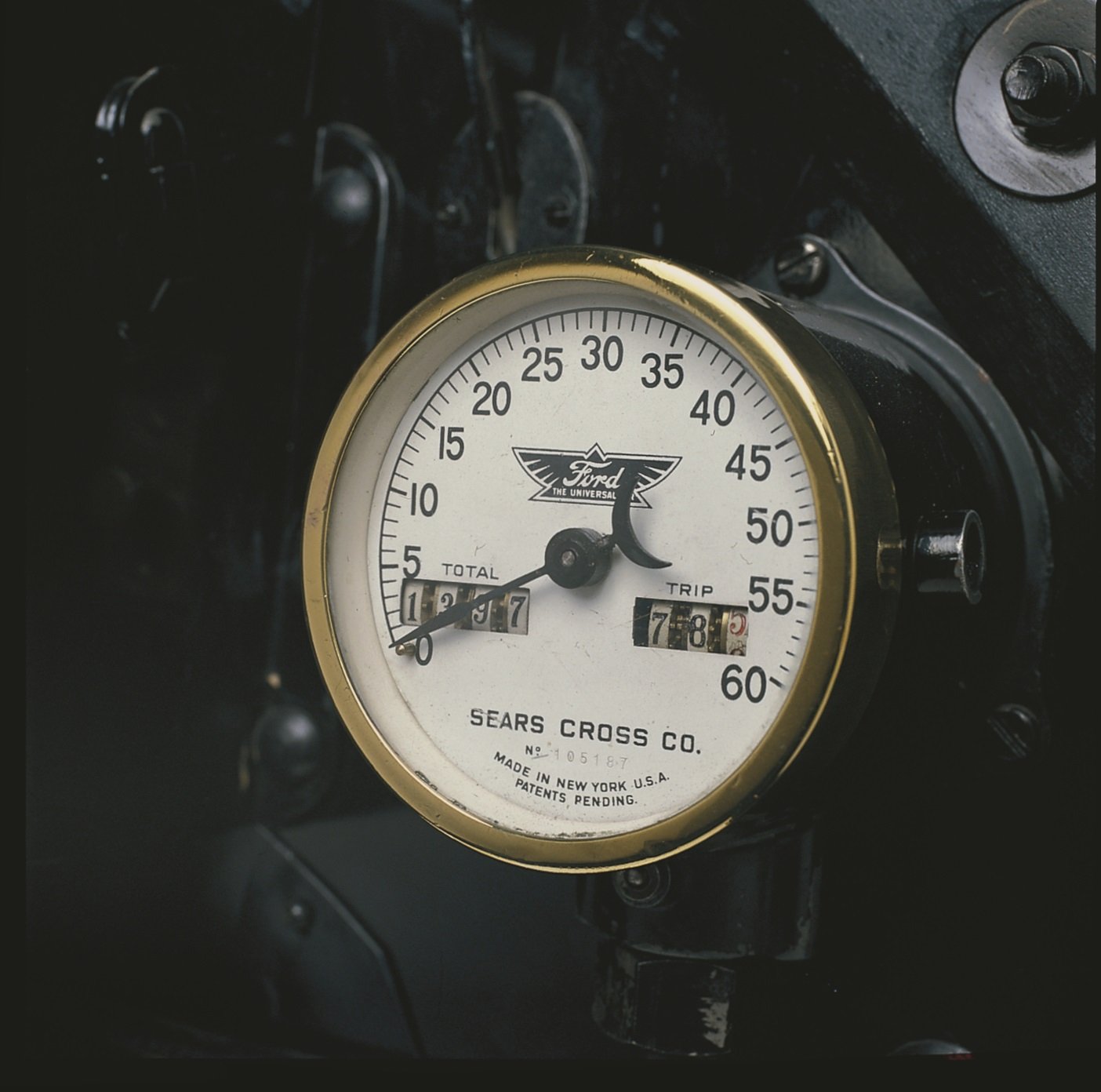 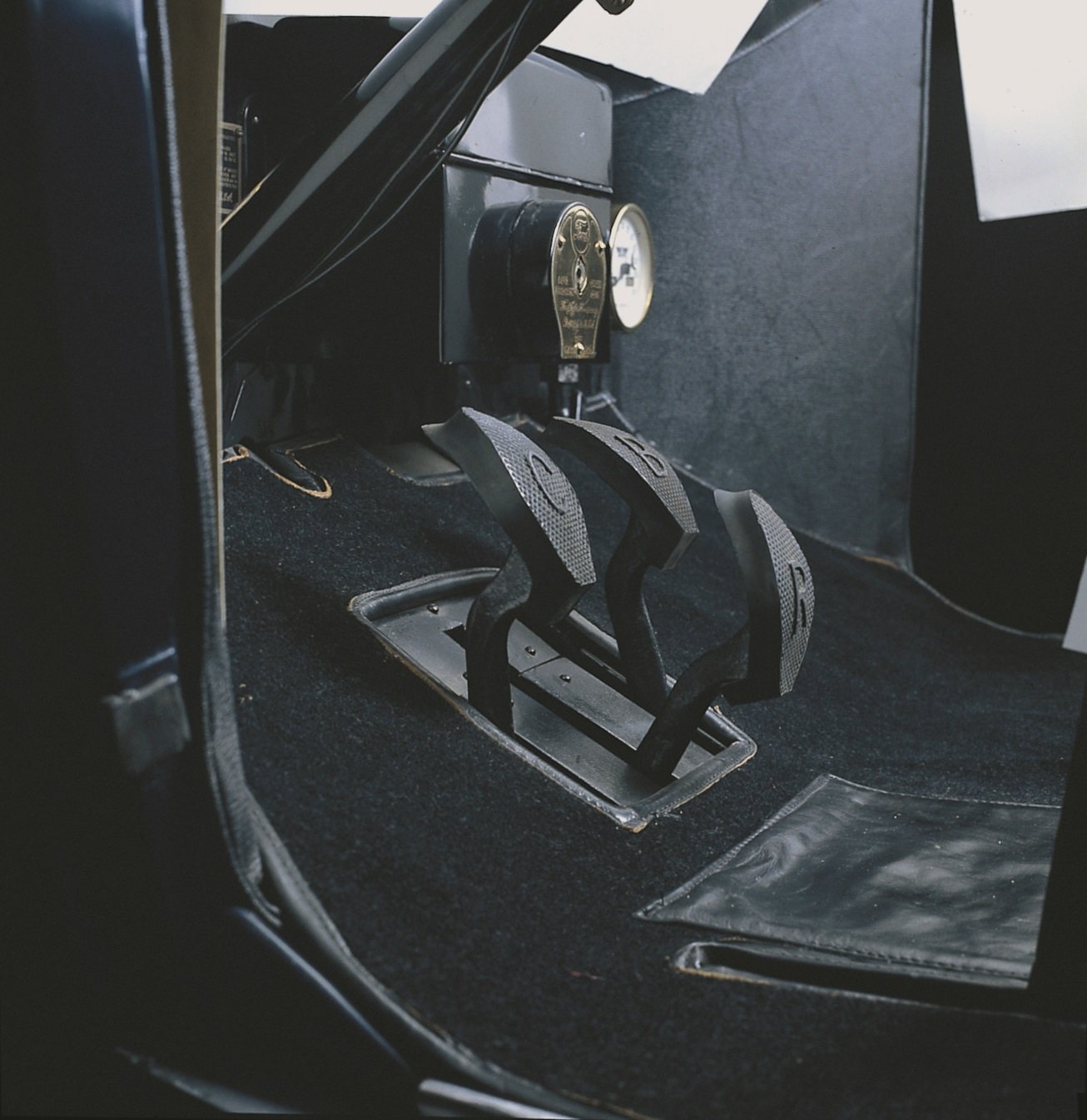 When Henry Ford introduced the Model T in 1908, it revolutionized the auto industry. For the first time, a practical, economical car was available to the American public. The Model T became a best-seller, outpacing all other models of automobiles. Eventually, over 15 million Model Ts were made.

Model Ts were offered in a variety of body styles – from racy 2-passenger runabouts to 7-passenger town cars to commercial vehicles. This car carries a coupelet body style which was especially rare on Model Ts. It was only offered for two years, from 1915-1917, and was one of the most expensive Model Ts ever built.

This car was originally owned by Irish Earl Sir Talbot Ewart (1878-1959). Ewart was born and raised in New York City, and graduated from Harvard University. He succeeded as the 5th Baronet Ewart of Glenmachan, County Down, in 1939, but continued to live in New York. He retained this car until the end of his life. 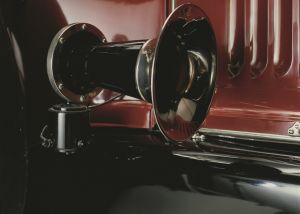 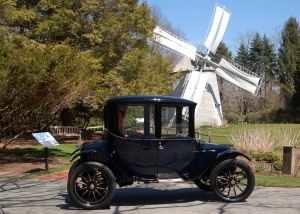 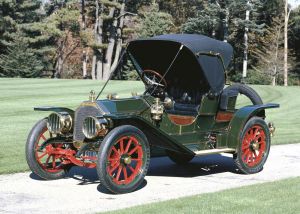 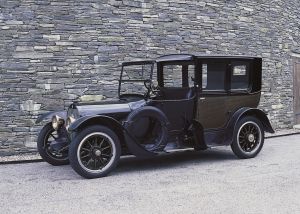